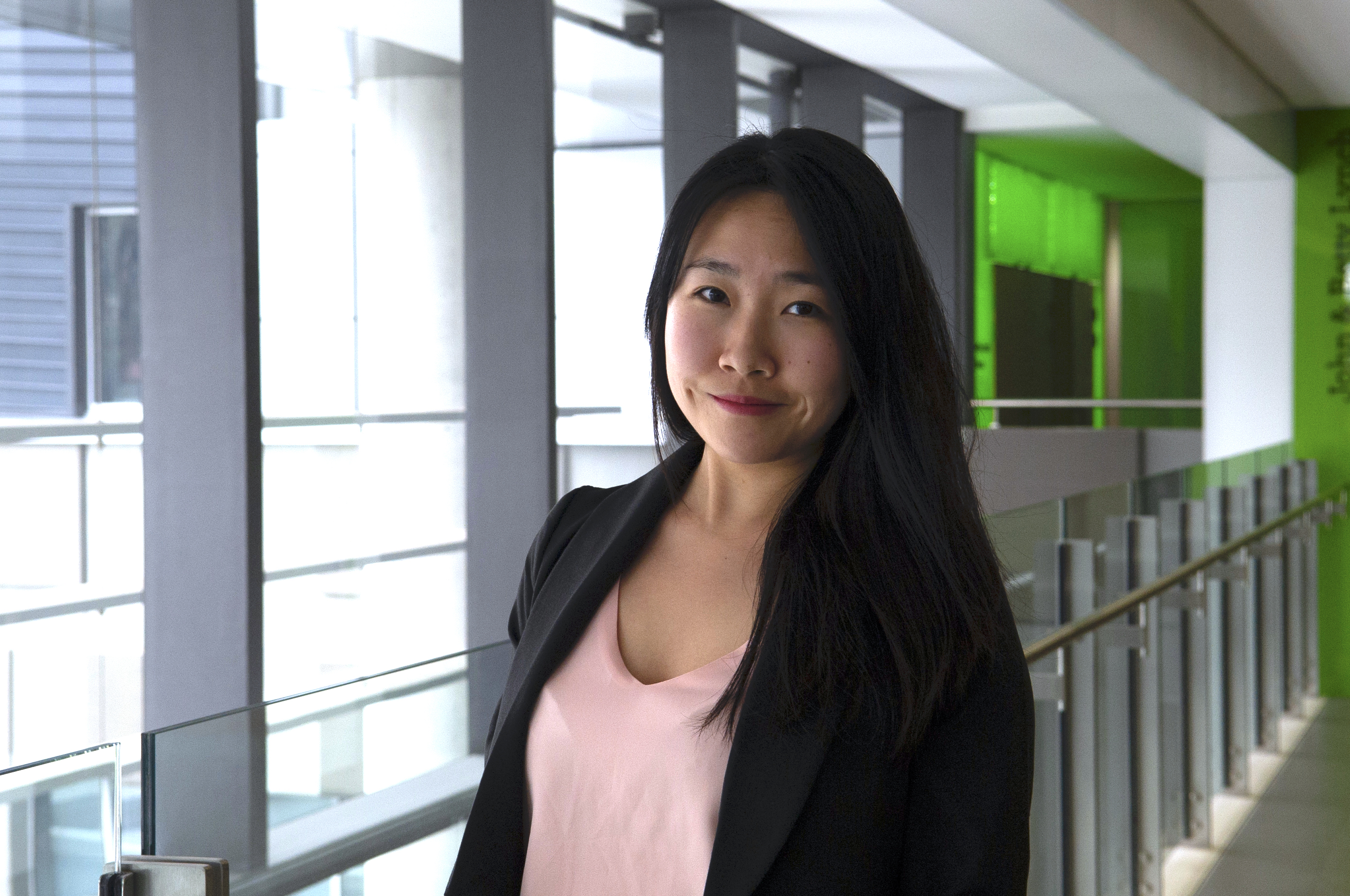 A Call for Action: Prioritising the Career Development of Early and Mid-Career Researchers in Dementia

UNSW Ageing Futures Institute member, Dr Lidan Zheng has worked on a number of global dementia projects including the World Health Organisation (WHO) Guidelines: Risk reduction of cognitive decline and dementia and the newly released mDementia program, a mobile health program aimed at dementia risk reduction and carer wellbeing launched by the WHO and International Telecommunication Union (ITU).

Adding to her work, Dr. Lidan Zheng and her collaborators from the International Research Network on Dementia Prevention (IRNDP), recently published their research highlighting the issues faced by early and mid-career researchers (EMCRs) in dementia and the importance of capacity building given that the ageing population and dementia is a growing health concern.

The study, published in the Ageing & Mental Health Journal, looked at the issues faced by EMCRs from around the world, providing recommendations for policy makers, academic institutions and funding bodies.

Such recommendations include both practical and political support by senior research leaders, implementation of mentoring schemes and access to professional development and training opportunities.

“A stand out for this paper is the collaboration of five EMCRs from around the globe, offering a broader perspective on the needs of EMCRs” added Dr. Lidan Zheng.

Professor Kaarin Anstey, Director of the UNSW Ageing Futures Institute, is a strong advocate for supporting EMCRs, “the importance in investing in EMCRs and capacity building comes at a crucial time in the field of dementia research. Given the current proclamation of the Decade of Healthy Ageing, calling on stakeholders to change how we perceive older people and ageing, we can extend the same shift in perception towards EMCRs and how we can better support them.”