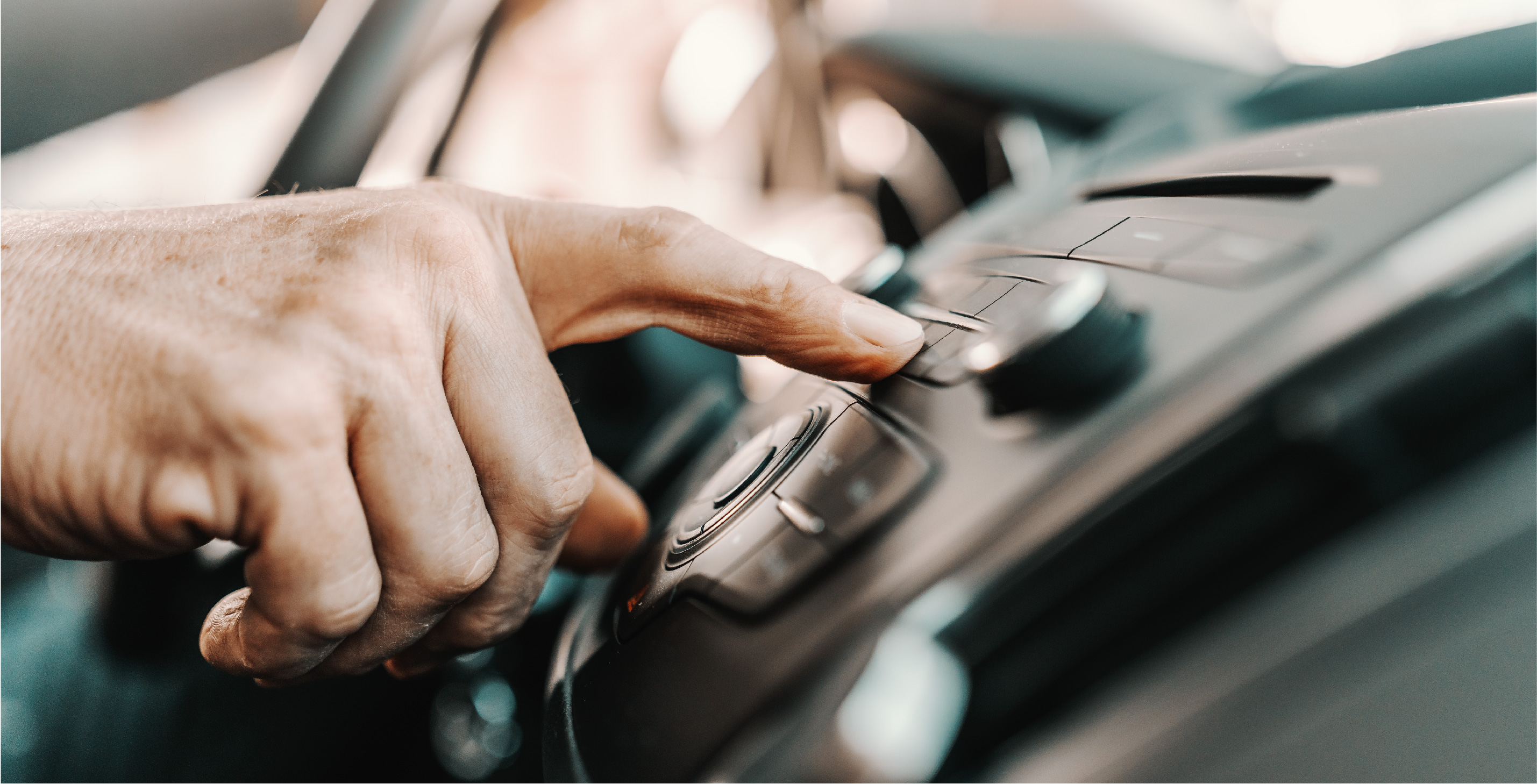 Professor Kaarin Anstey, Director of the UNSW Ageing Futures Institute, Dr Ranmalee Eramudugolla from the Australian National University and their colleagues at Neuroscience Research Australia (NeuRA), have been awarded a grant via the Federal Government’s Road Safety Innovation Fund to identify efficient ways to assess the safety of older drivers with cognitive decline and dementia.

The aim of this grant program from the Federal Department of Infrastructure, Transport, Regional Development and Communications is aimed at reducing road fatalities. The grant round announced in early July 2020 awards a total of thirteen grants to projects ranging from protecting vulnerable road users, through to crash prediction models, improving visibility of signs at night and boosting heavy vehicle safety.

The project, which will be conducted at the UNSW Ageing Futures Institute and NeuRA, will identify measures that can be collected by in-vehicle apps and instruments that are sensitive to declining driver safety due to progressive cognitive decline or dementia.

With an ageing population and greater rates of driver licensing among older people, there is increasing concern about road trauma and safety for the older population of road-users.

Current approaches to assess older driver safety are via regular medical review and on-road testing which create a burden on the individuals as well as the health care and licensing systems. Monitoring is resource intensive and inefficient with extended waiting lists for on-road assessments.

Professor Anstey, who has a twenty-year history of research into cognitive decline and older driver safety, believes an automated method for driver assessments would be feasible and could reduce the burden and frustration for older road-users and authorities.

The team aim to develop a system that can sensitively detect exactly when driving skills begin to decline as dementia progresses. In the project, the team will identify measures that differentiate drivers with dementia from cognitively healthy older drivers and investigate how well these measures indicate deterioration of safety over time in every-day driving contexts.

The project will help to better inform drivers with and without cognitive decline, families and clinicians and support the development of appropriate in-vehicle road safety devices and apps to make the driver assessment and licensing process more sensitive, equitable and efficient.