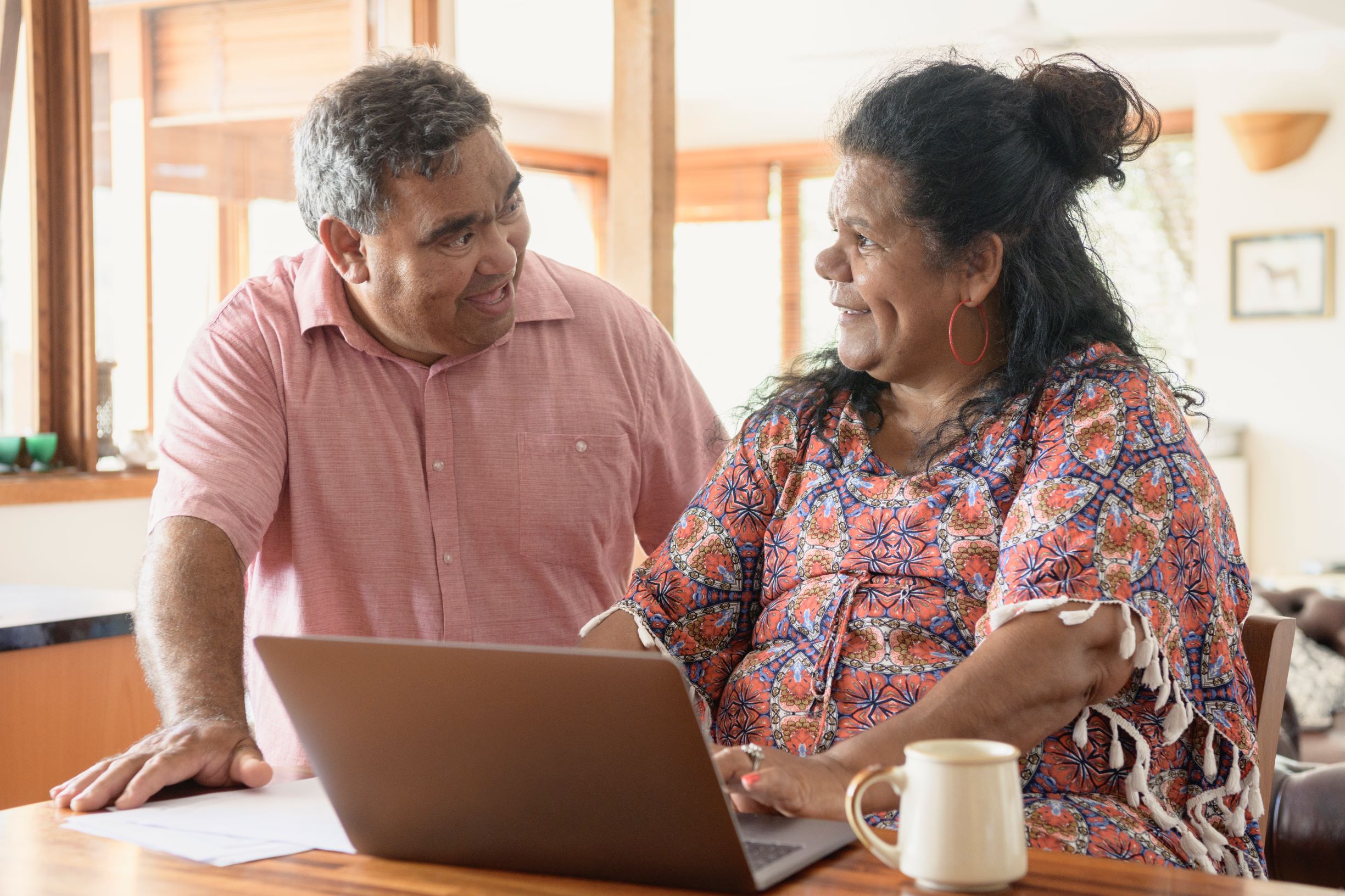 New insights on risk factors for dementia in Aboriginal Australians

Aboriginal and Torres Strait Islander persons have among the highest rates of dementia in the world, but the risk factors for mild cognitive impairment (MCI) and dementia in the Aboriginal Australian population have not been previously studied.

Honours student Hannah Derrig, her supervisors Dr Kylie Radford and Associate Professor Kim Delbaere and their colleagues from Neuroscience Research Australia (NeuRA) and UNSW Ageing Futures Institute have, for the first time, looked at the prevalence and risk factors across the life-course for MCI in Aboriginal Australians. They found that different types of MCI have very distinct risk factor profiles.

The participants underwent testing and diagnosis with standard cognitive impairment screening tools as well as the modified Kimberley Indigenous Cognitive Assessment (KICA) tool. They also completed a set of questionnaires to look at early-, mid- and late-life risk factors that might contribute to the development of MCI and dementia.

The researchers found that the amnestic (memory) and non-amnestic (impairment in aspects of cognition other than memory) forms of MCI had distinctly different risk factor profiles, but a similar risk of conversion to dementia over the 6-year follow-up period.

The findings have important implications for targeted interventions to reduce the prevalence of MCI and dementia in Aboriginal and Torres Strait Islander persons. In particular, the authors note the need for a life-course approach for dementia prevention in these populations, with early and midlife strategies that target low education and unskilled work, depression, hearing loss and obesity being particularly important.