Security and Political Economy of the Asia-Pacific

Pichamon is a China specialist, with expertise on Chinese foreign policy and the political economy of sustainable development in the...view more

Pichamon is a China specialist, with expertise on Chinese foreign policy and the political economy of sustainable development in the Asia-Pacific. She leads the Environmental Justice and Human Rights Project, and the Responsible Business Lab at HASS. She is also a research associate at, inter alia, the Global Economic Governance Programme (University College, Oxford), the Institute of Asian and Pacific Studies (University of Nottingham Ningbo), and the UNSW Global Water Institute. Pichamon currently serves on the International Studies Association's Committee on the Status of Engagement with the Global South.

In 2018, Pichamon was awarded the CHASS Australia 'Future Leader' Prize by the Council for the Humanities, Arts and Social Sciences, and was named a Chief Investigator on a project on stopping sexual harassment in Southeast Asian factories with CARE Australia and the Gendered Violence Research Network.

Prior to joining UNSW, Pichamon was a Global Leaders Fellow at Oxford University and the Niehaus Center for Globalization and Governance, Princeton University. She was also an ASEAN-Canada Senior Fellow (non-resident) at the RSIS Centre for Non-Traditional Security Studies, Nanyang Technological University. Pichamon has held visiting fellowships at a number of universities, including Peking University, China University of Political Science and Law, and National Taiwan University (as an inaugural Taiwan Fellow), having also taught at the Australian National University (ANU) and Thammasat University.

Pichamon has conducted extensive fieldwork in China and Southeast Asia, and has served as a consultant to the Africa Progress Panel, Overseas Development Institute, and American Friends Service Committee, among others. Between 2010-18, she delivered over 80 invited talks, public lectures, and keynote presentations in more than 10 countries. Her work has appeared in such publications as Pacific Affairs, Asian Survey, Chinese Journal of International Politics, and Water International. Aside from being profiled in, and providing expert commentaries to, various media outlets, she also contributes feature articles and op-eds to newspapers and magazines, including Yale Global and The Diplomat.

Pichamon completed her PhD and MA (with First-Class Honours) in Politics and International Relations at the ANU as an inaugural China Institute Scholar and Hedley Bull Scholar. In addition to native fluency in Thai, she has working proficiency and/or holds advanced language certificates in French (DALF), Japanese, Lao, Mandarin Chinese, and Spanish, among a few other languages.

**Scholarships of $35,000 (AUD) are available for PhD students at UNSW Canberra who achieved a H1/High Distinction average in their UG program and/or have completed a Masters by Research. If you are interested, contact Dr Yeophantong at p.yeophantong@adfa.edu.au 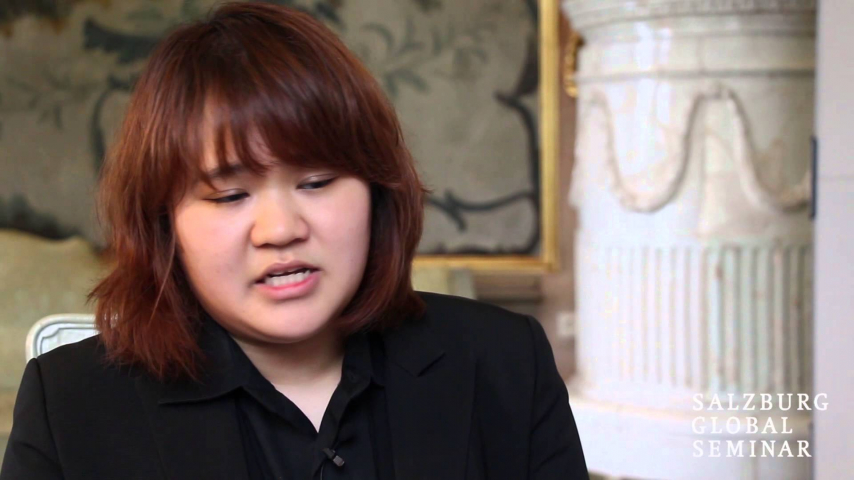 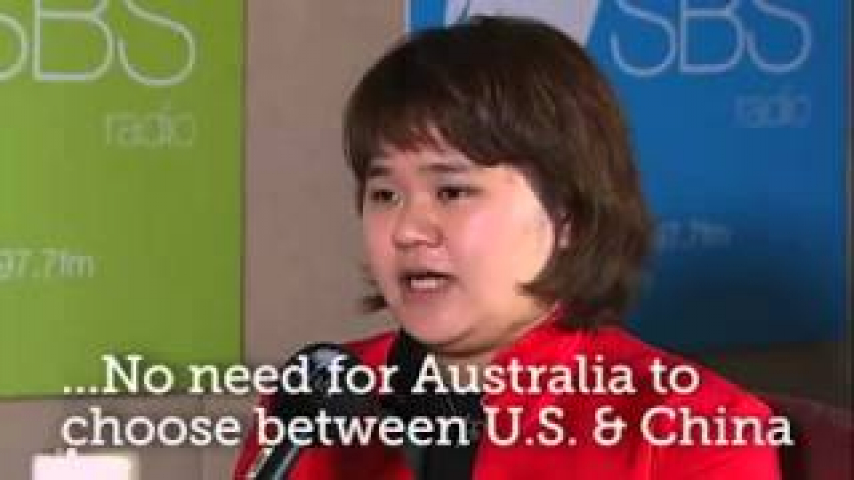 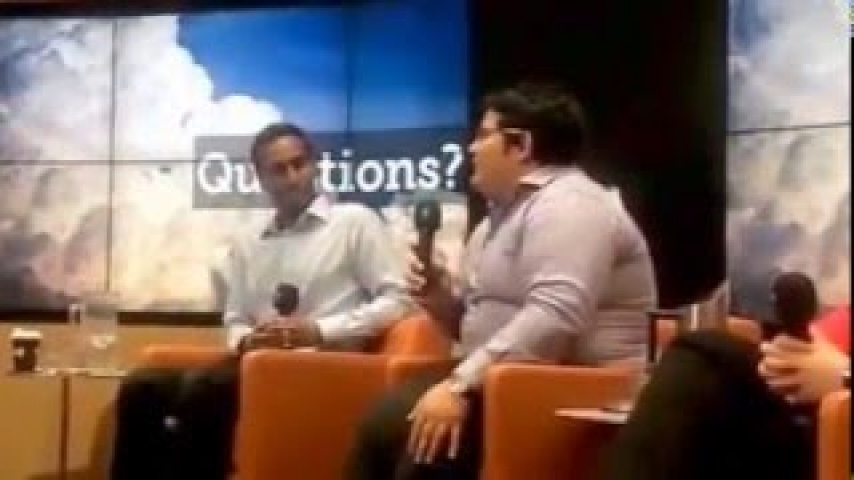 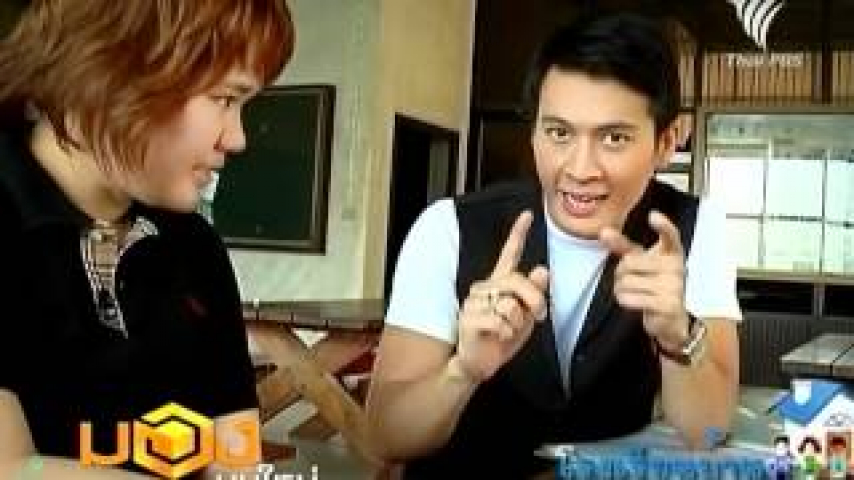 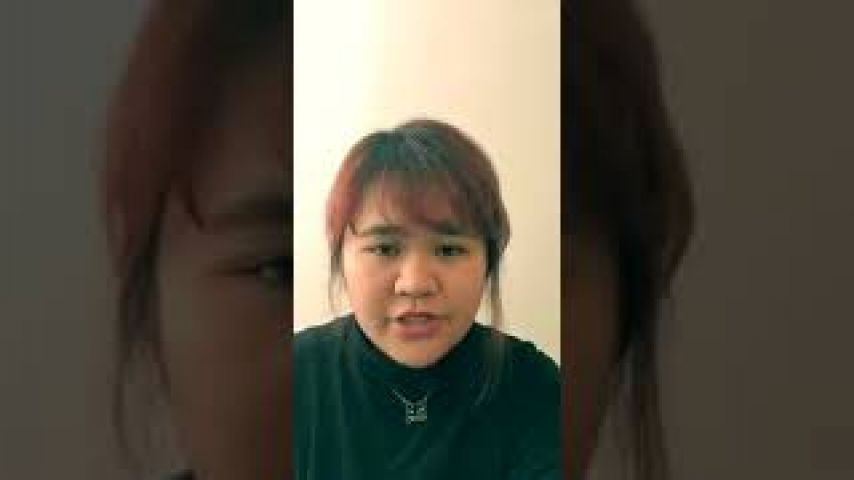 Example Video for SBS National Languages Competition
No video provider was found to handle the given URL. See the documentation for more information.
2018 ASEAN Forum Public Panel on ‘Environmental Sustainability in ASEAN’