We have now analysed the premier rankings of over two thousand universities to bring you the 2021 update, along with a decade’s data by university, country, region, population etc. Our graphable, comparative, and serial display menus allow ready analysis of who’s who among the mover and shaker institutions and nations.

Now in its third year, the ARTU aggregate ranking is uniquely the real deal in global university performance. Based on the top three ranking systems, an ARTU rank of x means exactly what it says; xth in the world i.e. that there are only x-1 universities with a higher aggregate rank.

This updates ARTU for rankings released in 2020. We have extended its coverage to the top 400 universities and added several features:

Like them or not, university rankings are here to stay. Trumpeted in both the higher-ed and broader media, they are the only regularly updated system for comparing institutions globally. For the sector, rankings are among the pivotal inputs of our time – powerful indicators of prestige and consequently key to attracting students and recruiting/retaining academic talent.

Essentially, global rankings cumulate readily quantifiable metrics such as citations and publications, more challenging qualitative indices such as reputation, and the trickier surrogates of teaching quality, variably smoothed for institutional size. Despite differing strengths and emphasis, pan-university rankings have a high degree of consistency both individually and at the top end.

Understandably universities cherry pick from among the myriad scoring systems available - now numbering well over ten. But three stand out as dominant influencers globally – the Times Higher Education (THE), the Academic Ranking of World Universities (ARWU), and the Quacquarelli Symonds (QS). We have combined these three rankings to produce the Aggregate Ranking of Top Universities (ARTU).

Meta-ranking offers an easily digestible if not simplistic ordering. Yet the only publicly available attempts at this to date are bedevilled on two counts. Firstly, neither are contemporaneous, being last updated in 2014 and 2017 respectively. But more importantly, they are flawed mathematically - both use the arithmetic average of THE, ARWU and QS in ranking the world’s top 200-500 universities.

Averaging data to generate an overall aggregate ranking would be accurate if each ranking system included the same universities and the average score followed a normal (parametric) distribution. In reality the rankings include different numbers of universities and average values do not follow a normal distribution. The consequence is that when the rankings are averaged, all but three universities in the top 200 have a worse average than their aggregate rank. For example at the top end, the leading university, Stanford has an average of 2 and 2/3 not 1, whilst lower down, the university with an aggregate rank of 200 has an average of 236.

So the data are best treated with a non-parametric approach, through ordinal ranking. Simply put, this means ordering universities by their aggregate score (=THE+ARWU+QS). This provides a more realistic reflection of a university’s overall position relative to its peers. Using the most recent releases of the three rankings, those with an “average” around 50, rank around 40th on aggregate, those averaging around 100 rank around 85th, 150th up to 130th etc. We first came across this because our own university UNSW Sydney, averaged 69th, yet only 54 universities have a better average or aggregate ranking.

We now make this publicly available as the Aggregate Ranking of Top Universities. The ARTU website orders the top 200 universities listed in all three rankings, and gives data for each of the last eight years.

This allows trend analysis, and some interesting observations. Looking at changes in aggregate rank over the period 2014-2019, there has been strikingly little change among the top 20 universities, with none shifting more than 6 places. This could reflect the resources available to high end universities and/or a self-reinforcing effect of a high ranking in reputation surveys in retaining/attracting outstanding staff.

The degree of change increased in the 20-50th group with shifts of more than 6 places in nine of the 30, but only one shifting more than 15 slots. In contrast universities ranked 51 to 100th had much bigger shifts, with 14 falling and 7 rising by more than 15. Overall the analysis reveals just how hard it is to enter the top 50 global universities and that it is unusual to move from there to the top 20.

Further analysis will be undertaken to explore the reasons that these nine universities were able to achieve big rises in rankings in a 5 year period. One initial observation is that they were all able to mobilise substantial funds for strategic investment either from public funds or other sources.

ARTU will be updated as the rankings report annually but don’t expect to see much change in the top 20! 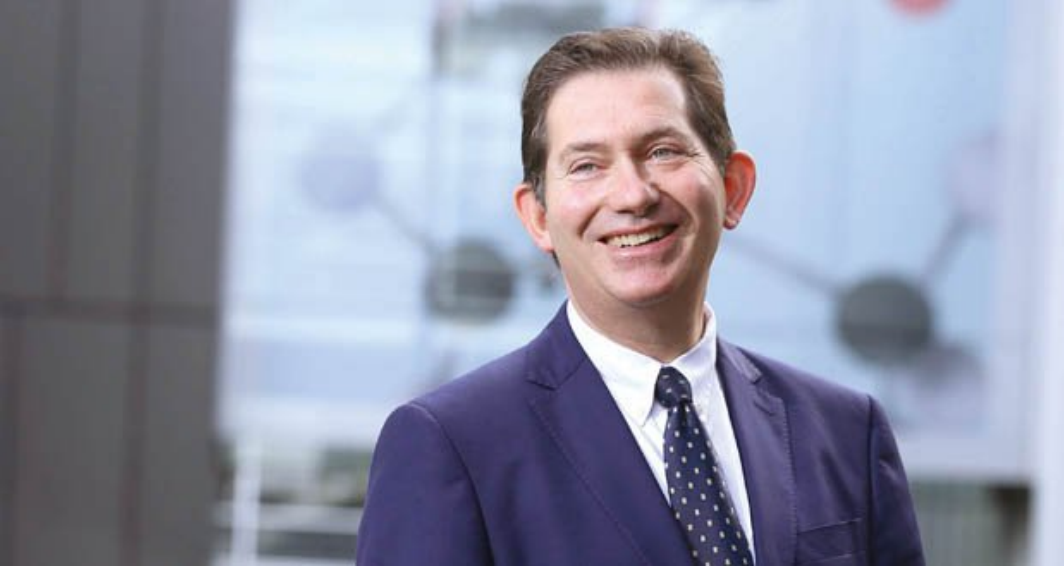 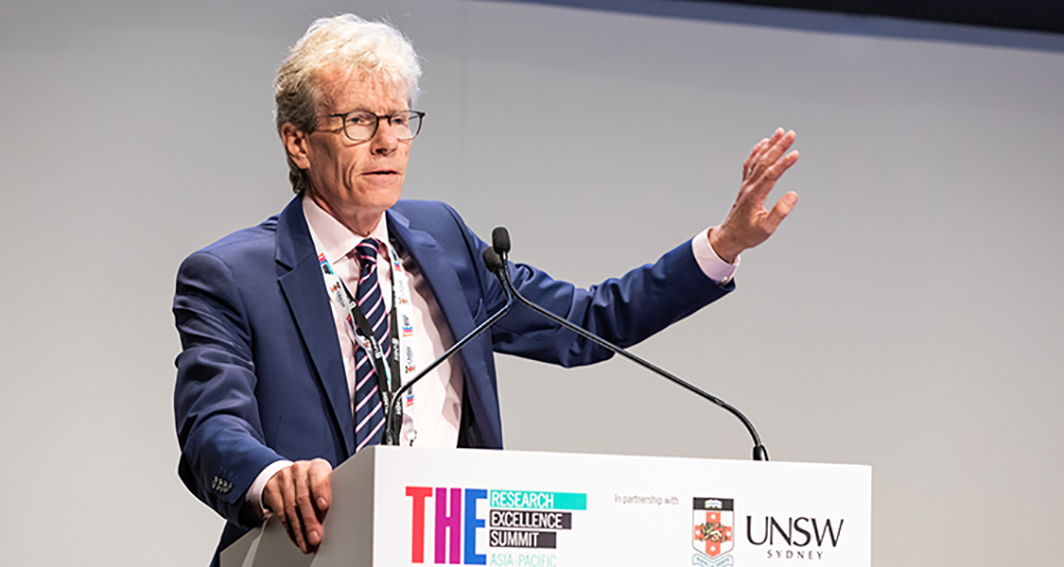 Professor Nicholas Fisk
Deputy Vice-Chancellor (Research and Enterprise), UNSW Sydney
ARTU uses data from THE, ARWU and QS to rank the world’s top universities.
ARTU uses aggregate and NOT average data. This simply means ordering universities by their aggregate score (=THE+ARWU+QS).
The ARTU website covers universities listed in all three rankings, and gives data for 2012-2021.
ARTU will be updated as the rankings are reported annually.
Five universities climbed from within the Top 100 by more than 20 places between 2012-2021:
Tsinghua University (80th to 18th), Peking University (77th to 22nd), Chinese University of Hong Kong (98th to 64th), Monash (87th to 57th), and UNSW Sydney (77th to 50th).
Notable rises from outside to within the Top 100 ARTU universities between 2012-2021 were:
Zhejiang University (204th to 49th), Shanghai Jiao Tong University (181st to 56th), University of Science and Technology of China (188th to 71st) Fudan University (157th to 48th), and Nanyang Technological University (133rd to 38th).