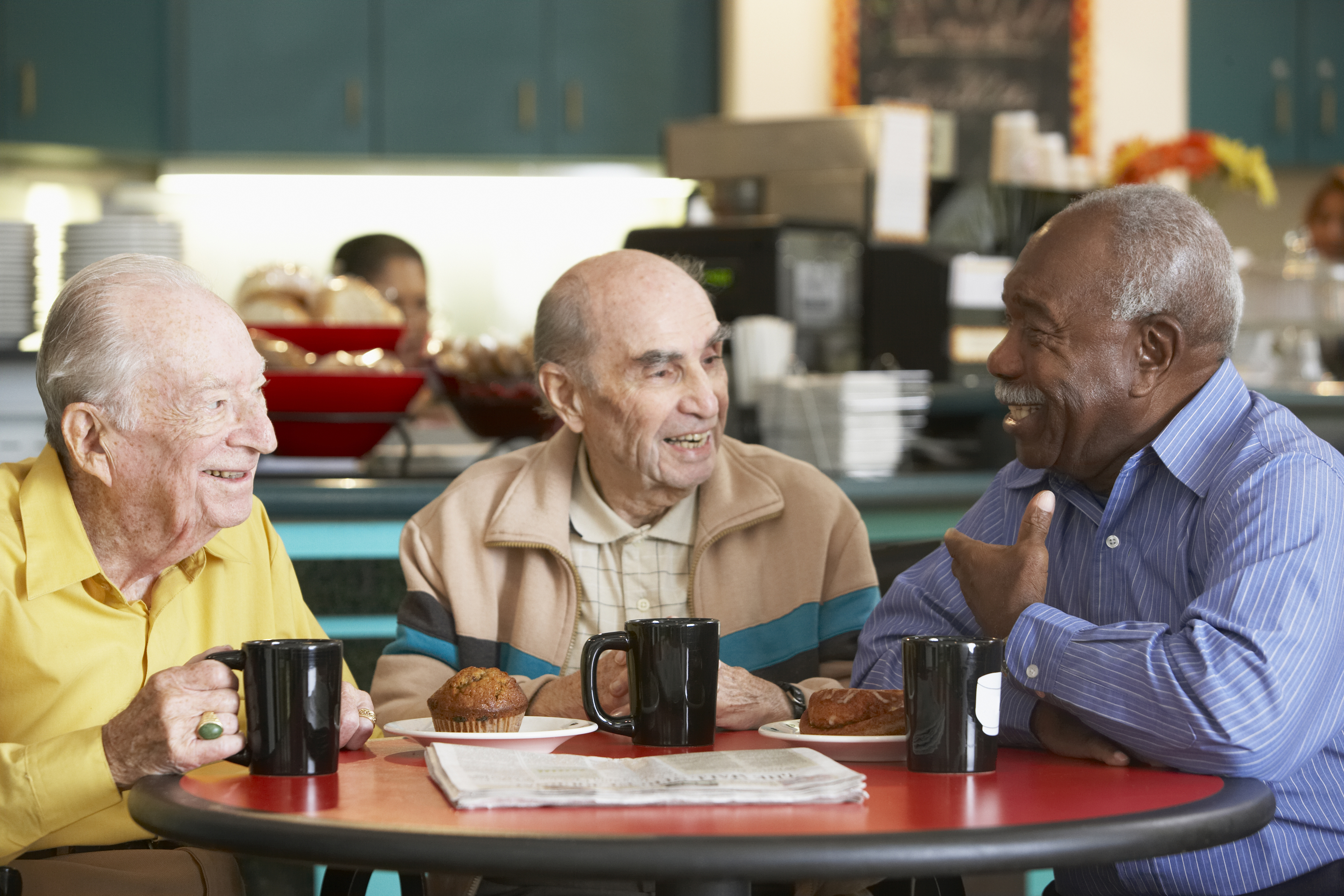 UNSW Ageing Futures Institute members, Professor Massimiliano Tani, Associate Professor Zhiming Cheng and their colleagues from Macquarie University and the University of Kent, UK, have published important findings about the role that social connectedness plays in the wellbeing of older migrant Australians compared to Australian-born individuals. Their results were published in the journal Social Indicators Research in July 2020.

Older people can experience high rates of depression and suicide, yet they also make a positive contribution to the economy through activities such as employment, volunteering, and looking after grandchildren. Therefore, understanding the factors that contribute to the wellbeing of older people is important from both a social and economic perspective.

The team were particularly interested in the role that social connectedness plays in wellbeing for older people and whether the different cultural factors and social behaviours and expectations across different migrant groups might influence the strength of this factor.

To examine this, the team used data from the Household, Income and Labour Dynamics in Australia (HILDA) survey that has collected data from a large representative sample of Australians, annually since 2001, tracking the same individuals over time. They used data from several measures of social relationships and connections to generate a composite measure of each individual’s social network.

Their results demonstrate that the wellbeing for all people in the 65–85 age group depends most heavily on good health and companionship. Within the domain of good health, mental health was the strongest factor, and for companionship, the correlation was strongest with the companionship of a spouse. They also found, similar to other studies, that higher levels of education correlated with lower levels of wellbeing and that having children emerges as being important for wellbeing, but primarily for women.

Social connectedness emerged as a strong factor in wellbeing across all migrant and Australian-born groups and was most strongly linked to women’s wellbeing. Importantly they conducted robust analyses to demonstrate that it is social connection that influences wellbeing across the population, rather than the other way around.

Their findings reinforce the importance of social connection in the health and wellbeing of older Australians and provide important data to guide targeted policy and interventions to promote wellbeing in different ethnic and gender groups, as well as their contributions to society and the economy.