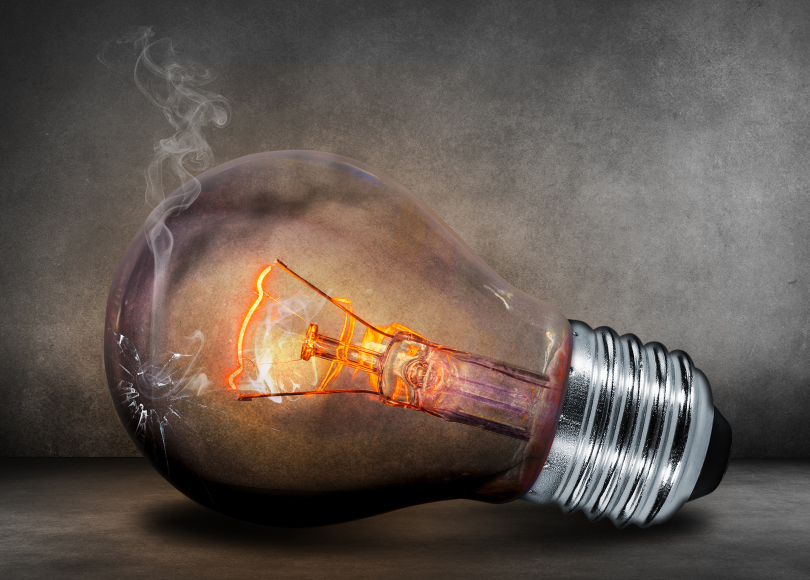 Investigating what the 'new populists' do once they are in power

The project aims to identify, reconstruct, and evaluate legal and constitutional aims of, and institutional solutions adopted by, regimes that have come to power in a global wave of ‘populist’ parties challenging traditional ones - examining whether they respect both the forms and underlying values of constitutional democracy, or just pay lip service to, for example, principles of the rule of law and constitutionalism, while working to subvert such principles. The project will focus on what ‘new populists’ do with power once they have it, and what the consequences are for a global view of democracy.

The project’s emphasis thus is on their various uses of law and particularly constitutional law - not just through express constitutional amendment but also through ‘creative’ reinterpretations, and what might be called immanent subversion, through the use of constitutional forms for anti-constitutionalist objectives.

An ongoing outcome of the project is a webinar series - recordings are available from the project web site or the project's YouTube channel.

In March 2022, a collection of essays edited by the Chief Investigators was released by Cambridge University Press.

There is also an International Advisory Board, and a range of national collaborators who intend to contribute a case study to the project.