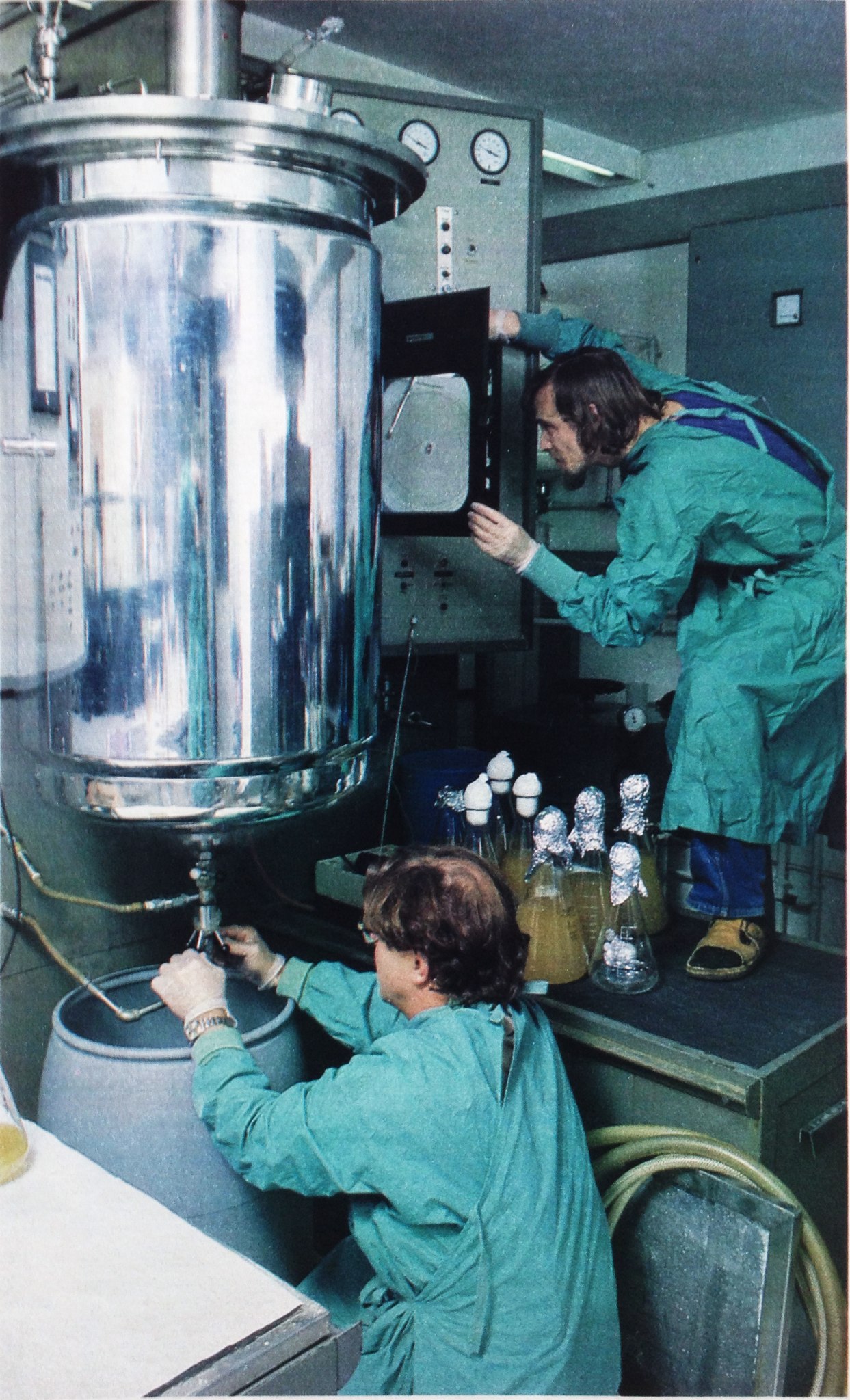 In the 1980s many scientists joined commercial genetic engineering ventures. This biotechnology 'gold rush' brought major change to university science, first in the US but soon globally.  Controversy continues about whether society has gained from new products, or lost from reduced basic research, but such discussions of the 'privatisation' of life science rest largely on journalistic or anecdotal evidence. The proposed study will be the first systematic history of the linkages forged between academic biologists, universities, and corporations in the development of early recombinant DNA drugs.  By accessing corporate documents from eleven major intellectual property suits, it will yield a richer picture of the early biotechnology industry.