Dr Mark Ian Jones is an architect and design history scholar in the Faculty of Arts, Design & Architecture, School of Art and Design. He is a respected academic who is best known for his single authored book, ‘Vicke Lindstrand On the Periphery: Mid-twentieth century Swedish design and the reception of Vicke Lindstrand’, published in the Figura Nova Series by Uppsala University Press in November 2016.

Dr Mark Ian Jones is an architect and design history scholar in the Faculty of Arts, Design & Architecture, School of Art and Design. He is a respected academic who is best known for his single authored book, ‘Vicke Lindstrand On the Periphery: Mid-twentieth century Swedish design and the reception of Vicke Lindstrand’, published in the Figura Nova Series by Uppsala University Press in November 2016.

His current research examines transnational design relations between Australia and Scandinavia, and the role of the Australian retail sector in international design diplomacy. Mark has an extensive track record of outputs based on his research and archival interpretation that has been recognised through a number of grants and awards from local and international organisations that include Estrid Ericson’s Foundation Sweden, The Swedish Institute, Hallenbladska Fund Sweden, King Gustaf VI Adolfs fund for Swedish Culture, Swedish Royal Patriotic Society Grants Fund, Längmanska Fund Sweden, UNSW Art & Design Faculty Publication and Research Grants and the University of New South Wales College of Fine Arts Award for excellence in Post-Graduate Research. Between 2009-2012 he was a Swedish Institute Guest Researcher in the Department of Art History at Uppsala University, Sweden.

Mark has extensive curriculum and teaching experience across the major design schools in Sydney in the areas of Design, Interior Design, Architecture, Design History and Theory, and Design Practice, at undergraduate and postgraduate level.

As a chartered architect, Mark has an extensive industry background as a design practitioner. He is principal of the Sydney based design studio, Jones Architecture, founded in 1995 that specialises in small to medium scale projects, including private houses, public buildings, multi-residential, retail, and interiors. Prior to establishing Jones Architecture, Mark held senior positions in commercial architectural practices in the UK and Australia. To date, he has completed over AUD $31.0m of built projects. Since his first public commission by Royal Botanic Gardens and Domain Trust Sydney for the design of The Palm Grove Centre shop and visitor centre, completed in 2000, Mark has completed a further 23 built projects. His practice continues to work with both public and private clients on a number of small, medium and large scale projects in Sydney and his projects have been published internationally.

My current research activity examines Swedish and Australian design history, and their intersections, transnational design exchange and design diplomacy between 1945 and 1975.

My previous contributions to the field of design history is new knowledge on Swedish design history, design as national identity and the Swedish designer Vicke Lindstrand - disseminated across a monograph, book chapters, journal and catalogue articles, exhibition and public programs in both Sweden and Australia. As a leading figure in Australia in research into post-war Swedish modernism, my research emerges from an extensive design industry practice and focuses on Swedish and Scandinavian design histories developed over the past 15 years. My scholarly monograph is published in the peer-reviewed Figura Nova academic series, dating from 1951. The book is held in numerous international collections including Swedish Royal Library, Powerhouse Museum Research Library, Yale University, Getty Research Institute and Institut national d'histoire de l'art Paris.

Lindstrand is a significant, yet underrepresented figure in twentieth-century Swedish and Scandinavian design histories. My research contributions have revealed the breadth and depth of his work and have repositioned Lindstrand as an important figure in twentieth century Swedish and Scandinavian design history through demonstrating that his work has not been critically examined because of inherent bias. My PhD dissertation and subsequent monograph are the first studies to critically examine his work within the social, cultural and political contexts of his time. The outcomes of this research were disseminated across a series of conference presentations, invited lectures, publications and exhibitions. This large knowledge gap in design history was first addressed in my PhD dissertation (which one Swedish examiner described as an “impressive achievement”) through an interrogation of Lindstrand, his ‘fit’ in official narratives and his peculiar fate. I have been researching Lindstrand since 2005 when I identified an important design innovator whose reception and significance had been compromised. I sought to understand how and why. My authority on Lindstrand’s life and work gained momentum and was recognised through the award of strategic funding from the Swedish Government, Swedish Royal Household and several Swedish philanthropic foundations. My publications are the first scholarly outputs on his life and work.

My LinkedIn
My Academia
My Google Scholar

Dr Mark Ian Jones discusses the future of design and architecture and how designers need to ask themselves, 'do we need this'?
Interview Sweden 2016 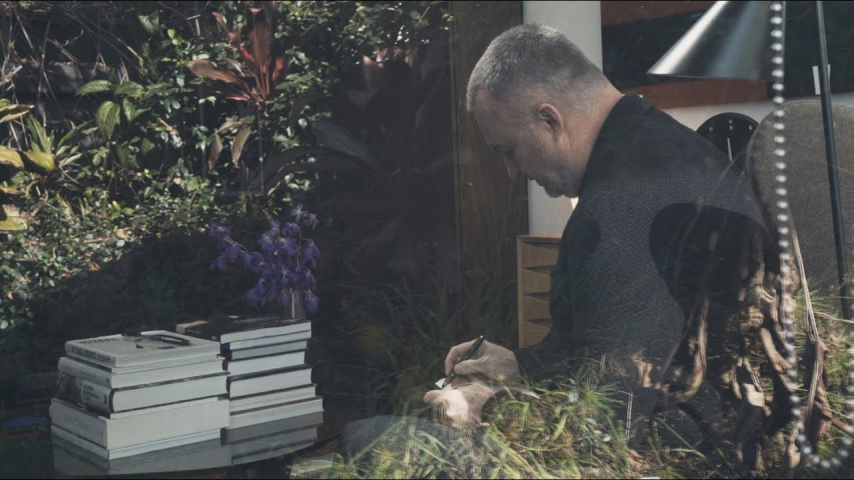 Shelter: what do we need from the next generation of designers? 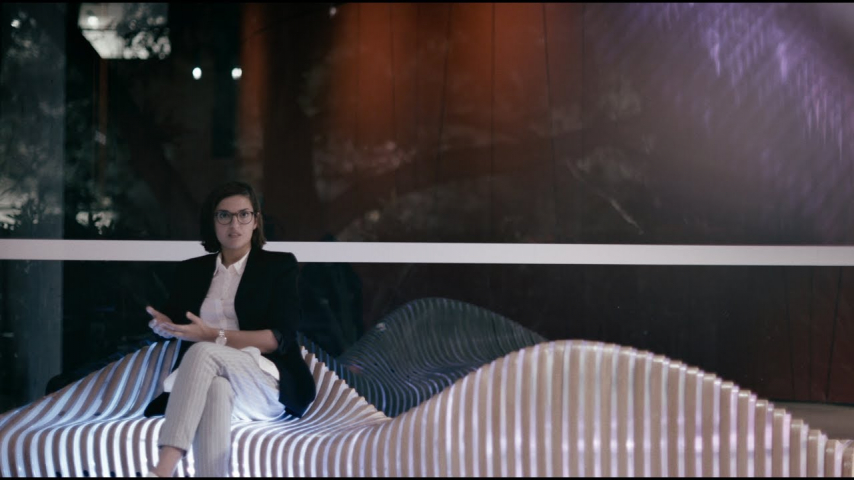 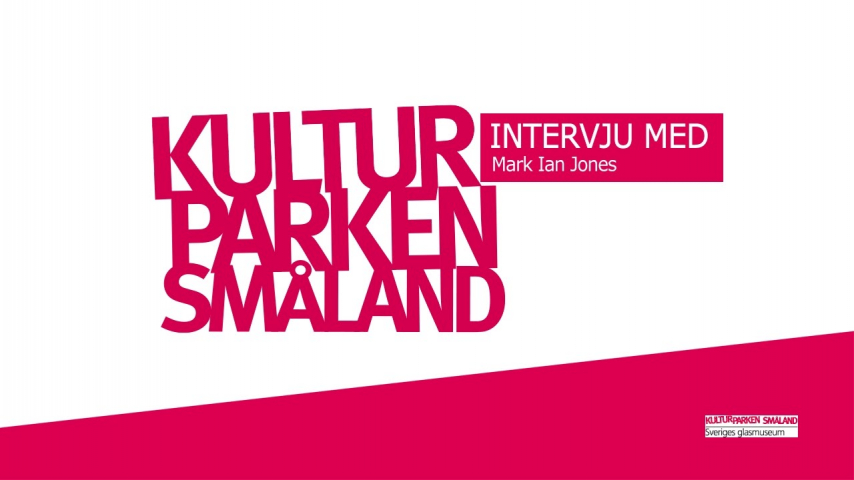 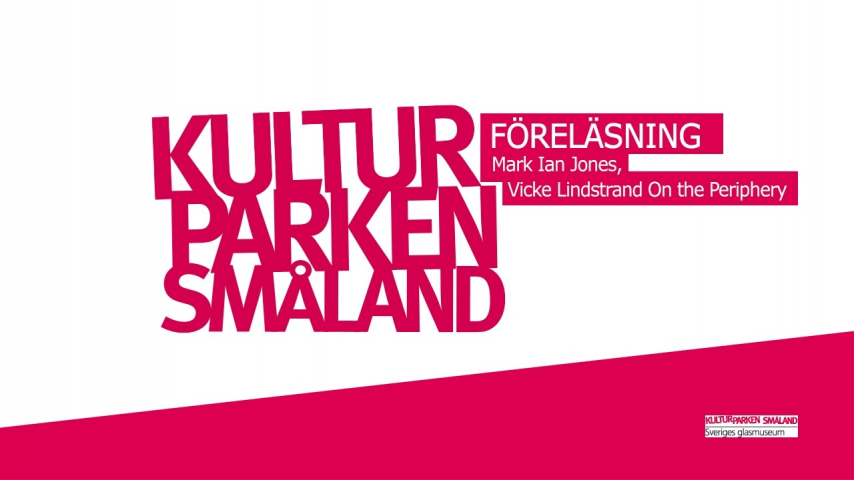 Vicke Lindstrand On the Periphery