International law, international institutions, global governance, legal theory and the role of technology in global affairs, especially the use of digital technology in development, humanitarian aid, and disaster relief.

Fleur Johns is Professor in the Faculty of Law & Justice at UNSW Sydney, working in the areas of public international law, legal theory, and law and technology. A graduate of Harvard Law School (LLM, SJD, Menzies Scholar, Laylin Prize) and Melbourne University (BA/LLB (Hons)), Fleur studies emergent patterns of governance on the global plane and their social, political and economic implications. In 2021, Fleur commenced a four-year Australian...view more

Fleur Johns is Professor in the Faculty of Law & Justice at UNSW Sydney, working in the areas of public international law, legal theory, and law and technology. A graduate of Harvard Law School (LLM, SJD, Menzies Scholar, Laylin Prize) and Melbourne University (BA/LLB (Hons)), Fleur studies emergent patterns of governance on the global plane and their social, political and economic implications. In 2021, Fleur commenced a four-year Australian Research Council Future Fellowship working on a project entitled 'Diplomatic Knowledge, Disasters and the Future of International Legal Order'. In 2021-2022, Fleur will be a Visiting Professor at the University of Gothenburg in Sweden. Fleur is a Fellow of the Academy of the Social Sciences in Australia.

Before joining UNSW, Fleur was Co-Director of the Sydney Centre for International Law at the University of Sydney. She has also held visiting appointments in Canada (the University of Toronto), the UK (the LSE), Europe (the EUI), and the US (the Institute for Advanced Study). Prior to entering academia, Fleur practised corporate law in New York, specialising in international project finance in Latin America, and she remains admitted to practice at the New York Bar. She has served on a range of not-for-profit boards and management committees and on several editorial boards; she currently serves on the Editorial Boards of the following journals – American Journal of International Law and Technology and Regulation – as well as being an Advisory Editor for the London Review of International Law and the Australian Feminist Law Journal and a member of the Editorial Committee for the Routledge Book Series: Politics of Transnational Law.

Fleur has three school-aged children and worked part-time (approximately half-time) between 2005 and 2013.

Fleur is currently supervising PhD students working on a range of topics in international law and legal theory, predominantly with a critical legal theory dimension.

Fleur has taught LLB, JD and Masters courses in the following areas:

by Professor Fleur Johns
View all »

Many are turning to data science techniques to try to make humanitarian aid, disaster relief and development assistance more effective. Professor Fleur Johns highlights the importance of probing the legal and political implications of this change in practice.
London School of Economics and Political Science (8 February 2017)

Modern states have pursued what James C. Scott characterised as projects of legibility and simplification. Maps, censuses, uniform measures, universal naming conventions, population studies, national economic plans: these are the measures by which modern states have taken stock of their subjects, interests and territories. Market-driven standardization has, to some degree, carried on that tradition, albeit with an orientation away from the state. In either setting, critiques of these practices abound. As criticism has continued, however, the synoptic techniques with which states, international institutions and major market players tend to work have changed. They have got thicker and more dispersed, some to an almost inestimable degree. States and other governance institutions now draw, sometimes in real time, upon immense, multi-source repositories of data, and aspire to do so more. Modes of analysis too have changed. No longer is legibility a precondition for action. Governance practice has come to be informed by methodologies of product and business development that prefer prototypes over plans. States and international institutions continue to plan, but alongside this, they pursue iterative learning gleaned from the release of minimally viable policy mock-ups and rapid evaluation of their reception. Critiques of modernist calculation and design have limited purchase on these practices. Scholars and others concerned about maximizing their potential, and minimizing the violence and wastage that they bring about, must devise new ways of loading questions into prevailing truisms and giving pause to the churn of contemporary governance practice.

Speaker: Fleur Johns is Professor and Associate Dean of Research in the Faculty of Law at UNSW Australia. 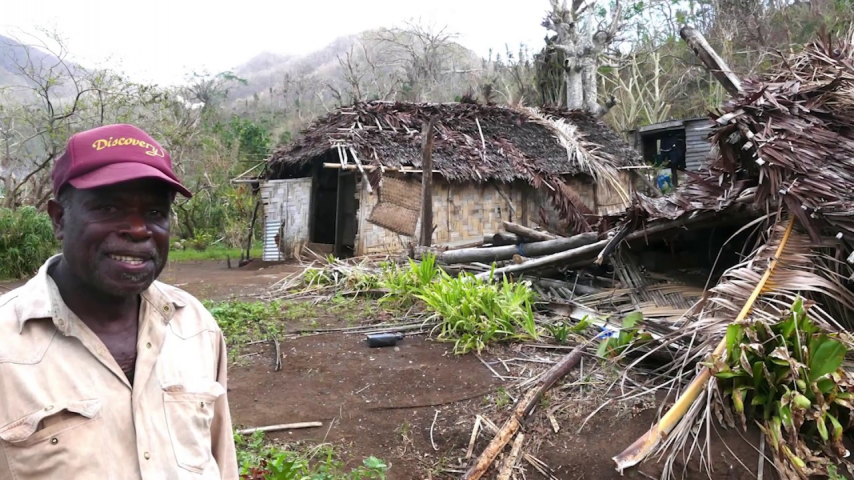 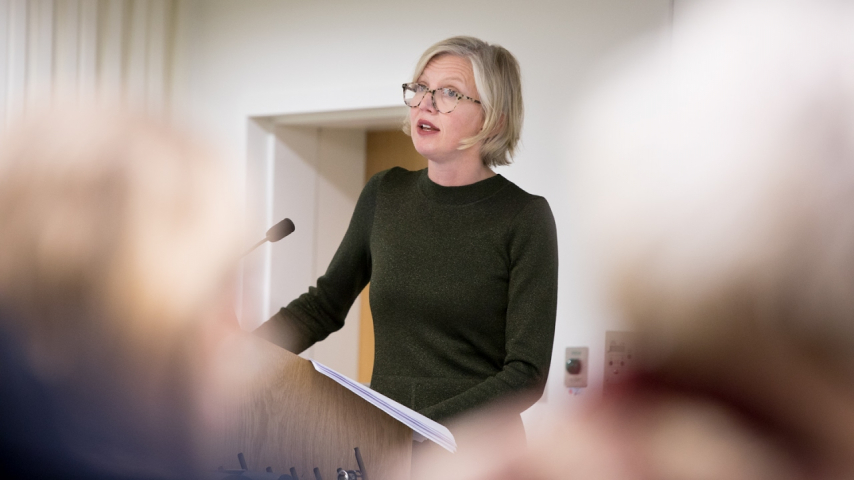 From Planning to Prototypes: New Ways of Seeing Like a State (2017) 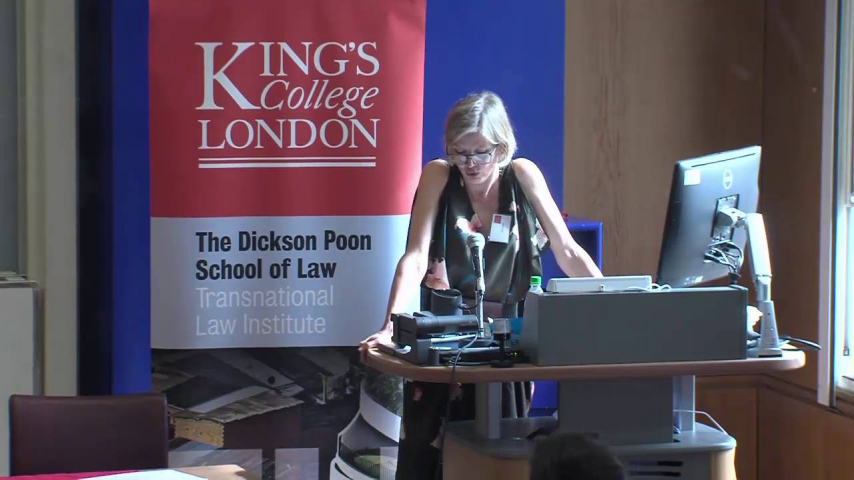