Research to reduce smoking among those people with a psychotic illness 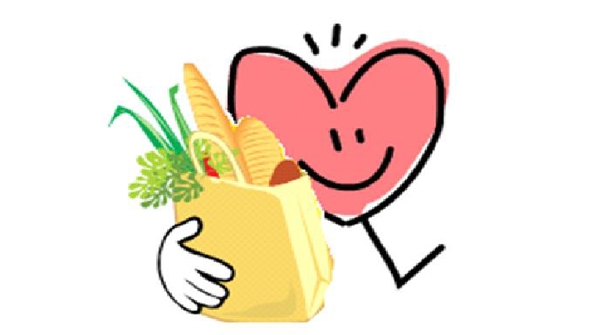 Smoking is a major cardiovascular disease (CVD) risk factor for people with mental illnesses such as psychosis and depression.  There are 72% of men and 59% of women with psychosis and around 25% of those with depression who are current smokers compared to rates of daily smoking in the general Australian population of around 13% for men and 10% for women. Mortality rates due to CVD among people with psychotic disorders and depression are significantly higher than the general population in Australia. The majority of people with schizophrenia, bipolar disorder and depression smoke, which considerably increases their risk of CVD.

Although a major problem in Australia, those with a mental illness have not benefitted from general approaches to tobacco control. A major focus of Robyn Richmond’s research with her colleagues, Professor Amanda Baker and Professor Frances Kay-Lambkin from the University of Newcastle, has been to improve the cardiovascular health of people with a serious mental illness. Following Robyn Richmond’s research team’s single focus on reducing tobacco use in a RCT, her team developed the Healthy Lifestyles Program that addressed a major public health issue: risk of cardiovascular disease (CVD) among people with a serious mental illness. Prior to this program, there had been no randomised controlled trials targeting unhealthy lifestyle choices among people with a serious mental illness.  The aim of this study was to improve cardiovascular health among those with a mental illness. This study involved 300 people across four study sites in NSW and Victoria, with follow-up assessments at 15 weeks and 12, 18, 24 and 36 months. This research project was the first of its kind to focus on improving a healthy lifestyle among these disadvantaged people. The four treatment manuals produced for therapists in the study were used by clinicians around Australia as well as in the US.

Robyn and her research team carried out three randomised control trials among people with severe mental illnesses. This research was the first study worldwide to be carried out among those with a mental illness and has resulted in several important collaborations with leading international researchers, particularly in the US with Professor Bonnie Spring). The Healthy Lifestyles Program represented the culmination of an extensive program of significant research promoting healthy lifestyles among people with serious mental illnesses.

This work was acknowledged when the research team was awarded the Mental Health Matters Award 2009. The Mental Health Award for Research and Evaluation “recognises individuals or organisations that have completed ground-breaking mental health related research studies, programs or initiatives, and whose findings have significant implications for the mental health field”. Please see the Globe newsletter of the UNSW School of Public Health and Community Medicine.