Robert Frank: Experimentation Across Film and Photography in Post-War America 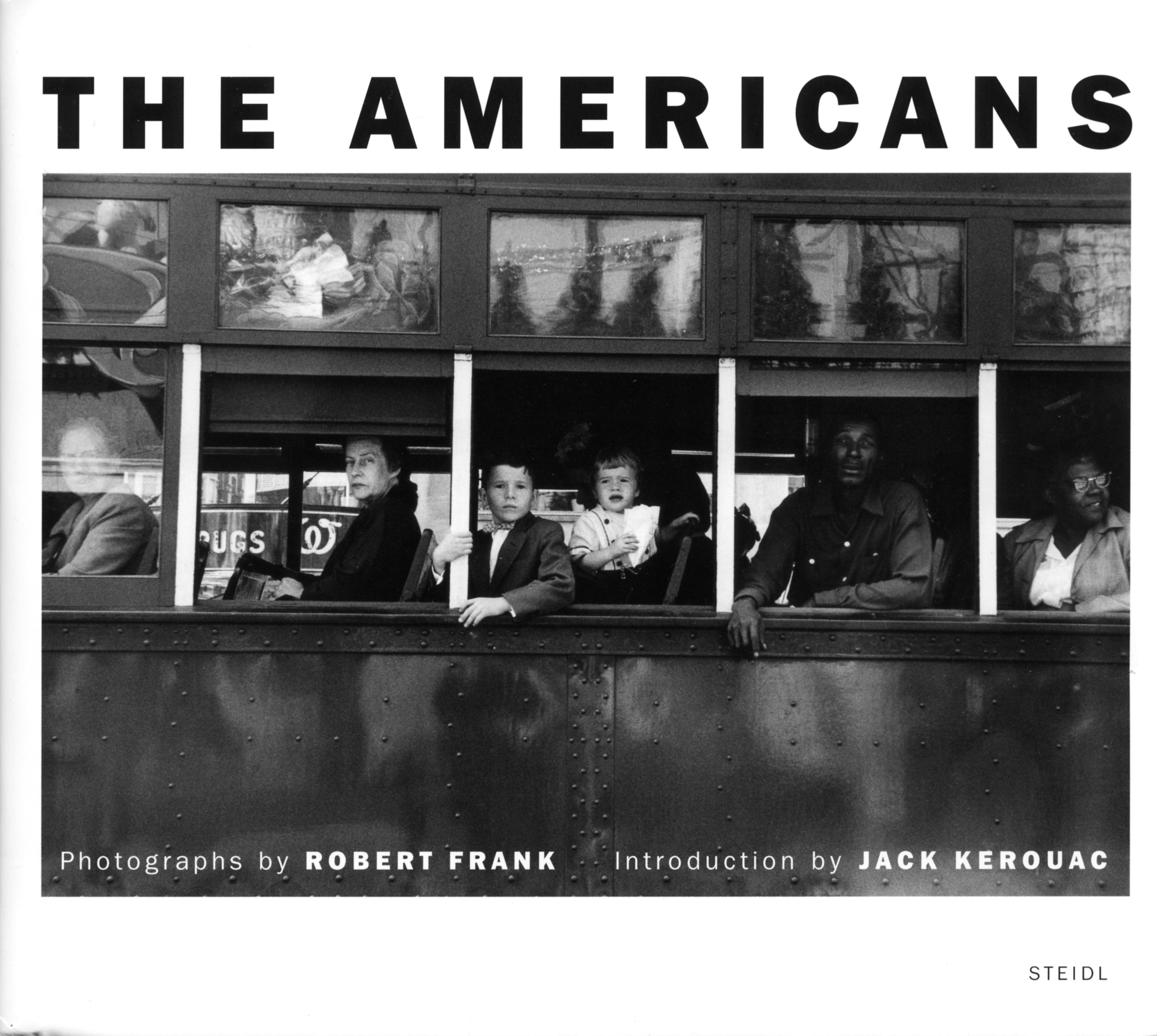 Robert Frank is one of the twentieth century's most important photographers. His book The Americans revolutionised postwar photography, offering a radically new approach to the nexus of photographic representation and national identity. Its depiction of alienation, deceptively casual compositional style and juxtaposition of images influenced generations of photographers, filmmakers and visual artists both within the US and abroad. Since then, Frank has produced a body of work that spans film, photography and writing. This study uses Frank's seminal cross-media experiments to rewrite the history of postwar film and photography not as the history of distinct and mutually exclusive forms but as a process of creative exchange.