Dr Emma A. Jane (formerly Emma Tom) is an Associate Professor in the School of the Arts & Media at UNSW Sydney.

Blockchain, cognitive enhancement, online misogyny, cyberbullying, cybercrime, digilantism, and digital mobs are the foci of her ongoing research into the social and ethical implications of emerging technologies. She also researches and publishes on transgender-related issues, as well as on issues relating to gender more generally....view more

Dr Emma A. Jane (formerly Emma Tom) is an Associate Professor in the School of the Arts & Media at UNSW Sydney.

Blockchain, cognitive enhancement, online misogyny, cyberbullying, cybercrime, digilantism, and digital mobs are the foci of her ongoing research into the social and ethical implications of emerging technologies. She also researches and publishes on transgender-related issues, as well as on issues relating to gender more generally. Emma's work is interdisciplinary, informed by the fields of philosophy, cultural and media studies, internet studies, feminist and gender theory, discourse analysis, sociology, literary theory, and social psychology. Prior to her career in academia, Emma spent nearly 25 years working in the print, broadcast, and electronic media during which time she won multiple awards for her writing and investigative reporting.

In 2016, the public benefit of Emma's research into misogyny online was recognised when she was named the Anne Dunn Scholar of the Year. This followed her receipt, in 2014, of a Discovery Early Career Researcher Award (DECRA) from the Australian government to fund a three-year research project into gendered cyberhate and digital citizenship. Most recently (in April 2017) she received the UNSW Arts and Social Sciences Dean’s Award for Achievements by an Early Career Researcher.

Emma has published nine books including a novel, Deadset, which in 1997 won the Commonwealth Writers’ Prize for Asia and the South Pacific for Best First Novel. Her most recent publication, Misogyny Online: A Short (and Brutish) History, was published by SAGE in 2017. In a review of Misogyny Online in the journal Information, Communication & Society (2017), social theorist Frances Shaw calls Jane "one of the most authoritative researchers on gendered digital harassment and its impacts". She writes that Jane's work is generating "a great deal of impact internationally and in policy and regulatory settings", and she applauds Misogyny Online for its "winning combination of conceptually and philosophically rich analysis, forensic and details-oriented storytelling, and heartfelt investment in and passion for the subject matter". Describing the book as "fascinating", "poignant", "reflexive", "entertaining", "impactful", "affecting", "precise", "focussed", "extensive, thorough and rigorous", written with "ferocious intensity", and "essential reading for those working in the field", Shaw also highlights its "powerful narrative" about how misogyny online silences and coerces women out of political participation. She concludes that Misogyny Online "should impel others to act to change their approaches to response, prosecution and governance, and to change the culture that creates the conditions for gendered harassment to occur and to be accepted".

Emma has presented the findings of her research to the Australian Human Rights Commission, and regularly speaks at large, public events such as the Festival of Dangerous Ideas and the All About Women festivals at the Sydney Opera House.

During her previous career as a journalist, she received the 1997 Henry Lawson Award for Journalism, and the 2001 Edna Ryan Humour Award for “using wit to promote women’s interests”.

[10]      2003 People with Disabilities (WA) Inc Media Awards (acknowledged for a “thought provoking and challenging article” on physical intimacy and the disabled).

Joy Townsend – “Her Sexual Self: a narrative investigation of young women’s sexual subjectivities”

Dr Jane is currently engaged in a full-time research project entitled Cyberhate: The New Digital Divide? funded by an ARC DECRA grant. This project will conclude in December 2017.

When working at UNSW in a teaching role, Dr Jane is the convenor of Media Portfolio (MDIA3003), a new core unit designed to assist third-year media, PR, and advertising students find work in the rapidly changing and extremely competitive media and communications sector. She updates the course content every year in recognition of the fact that many UNSW graduates will find themselves applying for jobs which did not exist when they first started their degrees (see, for instance: http://talent.linkedin.com/blog/index.php/2014/01/top-10-job-titles-that-didnt-exist-5-years-ago-infographic). Dr Jane has also established an ongoing collaboration with senior staff at UNSW Careers and Employment to ensure students benefit from the latest research on how best to conduct their job hunting. In 2012, she initiated a similarly collaborative relationship with UNSW Counselling and Psychological Services (CAPS) in order to assist students develop the resilience and confidence required to successfully search for work as a new graduate.

by Associate Professor Emma A Jane
View all » 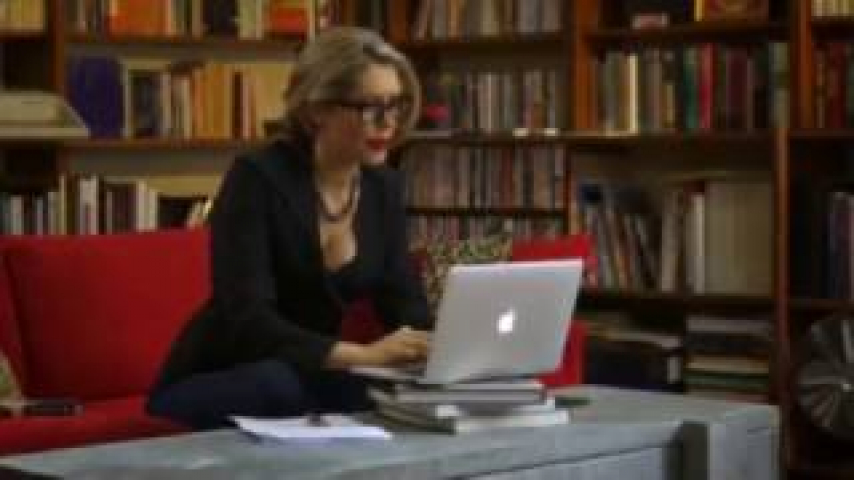 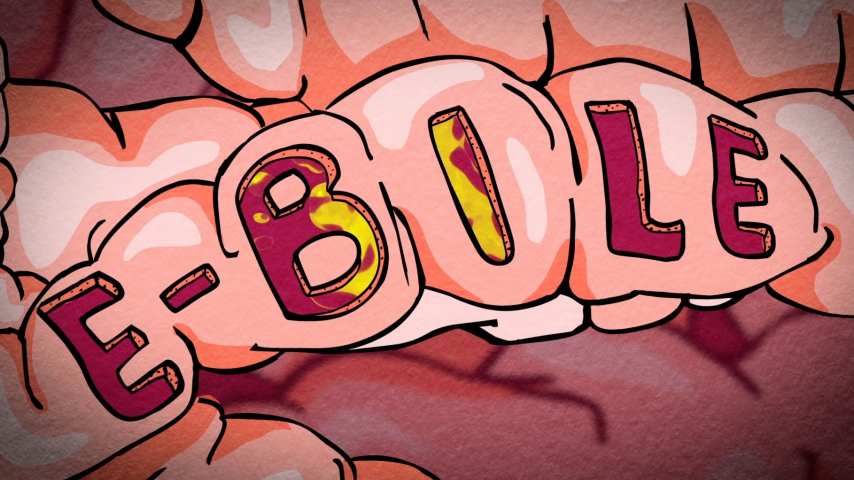 Know Thy Selfie: What is e-bile?#morethanmean 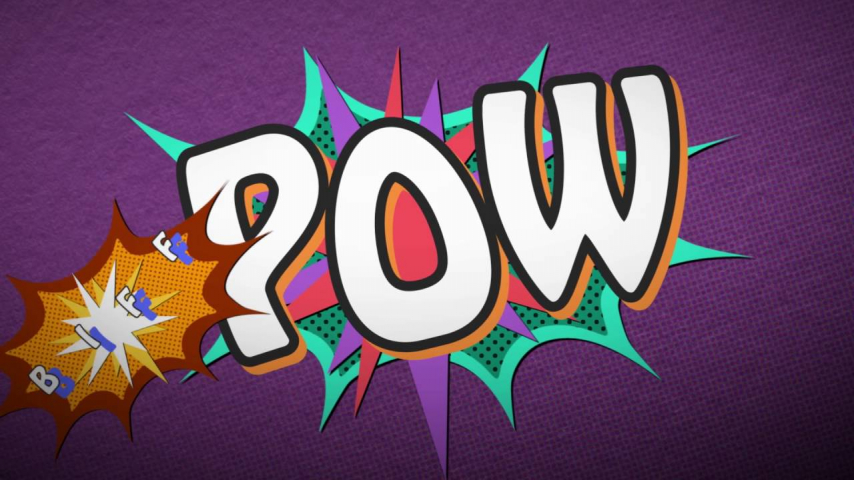 Know Thy Selfie: What is digilantism? #morethanmean 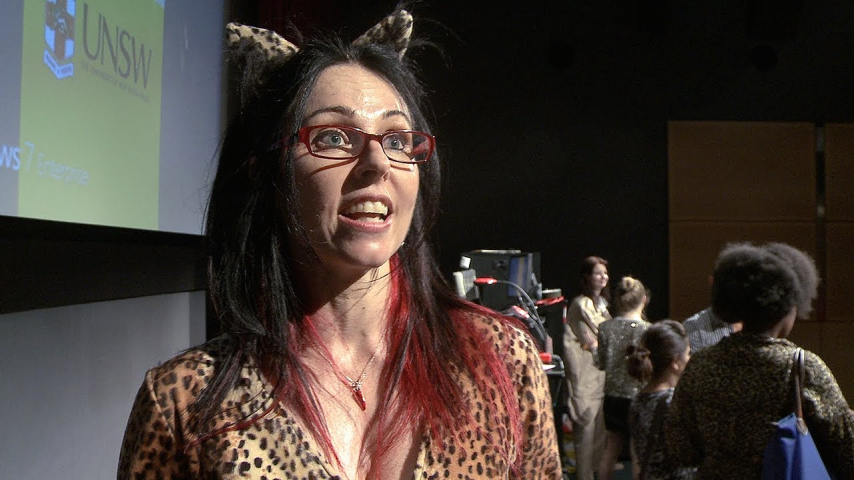 King of the Corporate Jungle