Prof. Peter Stanley, spent 33 years as a ‘public historian’ – working with the Australian War Memorial (where he was Principal Historian) and at the National Museum of Australia (inaugural head of its Research Centre) before commencing at UNSW Canberra in 2013 as Research Professor. As a public historian Peter worked across the range of responsibilities of museums; in exhibitions, publications, public programs and education as well as in...view more

Prof. Peter Stanley, spent 33 years as a ‘public historian’ – working with the Australian War Memorial (where he was Principal Historian) and at the National Museum of Australia (inaugural head of its Research Centre) before commencing at UNSW Canberra in 2013 as Research Professor. As a public historian Peter worked across the range of responsibilities of museums; in exhibitions, publications, public programs and education as well as in research.

Peter has published more than 30 books, mainly in the field of Australian military-social history, though he has also published in British imperial military history (White Mutiny), battlefield research (A Stout Pair of Boots) medical history (For Fear of Pain) and bushfires (Black Saturday at Steels Creek). He has recently focused on the Great War, publishing since 2005 several books dealing with it, including Quinn’s Post, Anzac, Gallipoli, Men of Mont St Quentin, Digger Smith and Australia’s Great War, Lost Boys of Anzac and his most recent books, Die in Battle, Do not Despair, the Indians on Gallipoli, 1915 and his ‘Society’ chapters of Vol. IV of the Oxford Centenary History of Australia and the Great War (both published in 2015). Several recent books also deal with the Great War, including a book on Armenia, Australia and the Great War (co-written with Vick Babkenian) and the National Library’s The Crying Years: Australia's Great War. In 2018 the National Library published his edited collection, Victory on Gallipoli and other What-ifs in Australian History (National Library of Australia, 2018), and he edited a collection of essays in memory of our late colleague Prof. Jeff Grey; Jeff Grey: A Life in History (UNSW Canberra, 2018).

Peter's major current project is 'Terriers in India', a book - the very first - on the experience of the 50,000 British Territorial soldiers who served in India during the Great War. No one  has written on these men in a century. Peter has conducted extensive archival and fieldwork in Britain and India to reveal this episode in the history of the Raj. It will be published by Helion, UK, early in 2019. He is now jointly writing a book on the Falklands/Malvinas war of 1982 (with Prof. Rob McLaughlin of UNSW Canberra) for a Routledge series, and is also working on the first history of the Santal rebellion of 1855 to be published in over 75 years, to be published by Hurst & Co., London.

Peter is also supervising seven PhD or MA candidates at UNSW and ANU, and continues to examine and mentor candidates for higher degrees and other writers. He retains strong relationships with cultural institutions, recently advising the National Museum of Australia and Melbourne Museum on their Great War exhibitions, and is advising the new Soldiers Memorial Institute Museum, Bendigo, on its exhibitions. Peter works with the Academy Library’s Special Collections staff and is a member of the Academy’s Library Committee.

A recent project in the Centre was to co-convene (with Dr Michael Molkentin) the Summer School for Secondary History Teachers, the first of which will be held in January 2015. In 2016 Peter curated the exhibition mounted in the Academy Library Charles Bean: life and work, marking the centenary of Bean conceiving the idea of a national war memorial.

Peter is well known for his television and radio appearances. In 2005 he co-presented Revealing Gallipoli and has been seen in many documentaries including Monash the Forgotten Anzac, Who Do You Think You Are?, In Their Footsteps, Afterburn, Australia’s Secret Heroes, The War that Changed Us , Paddy's War, Changed Forever, 100 Days to Victory, and others broadcast over the centenary of the Great War.

Peter writes historical fiction as a hobby, with Simpson’s Donkey (a novel for children) appearing in 2011 and The Cunning Man, set in the 1845 Anglo-Sikh war in 2014, with more on the way.

by Professor Peter Stanley
View all »

A chat with Irma Gold about my book Quinn's Post, Anzac, Gallipoli
An interview for the Western Front Association about Indian troops on Gallipoli
Discussing how I came to write my book Commando to Colditz 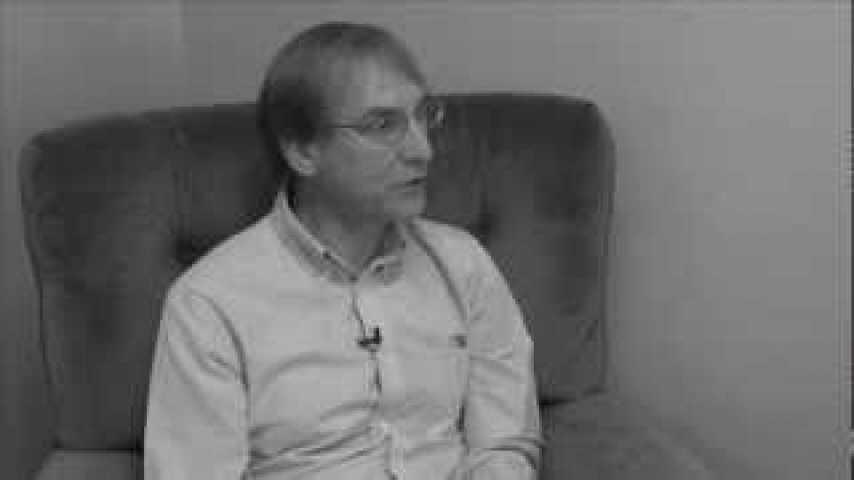 A chat with Peter Stanley 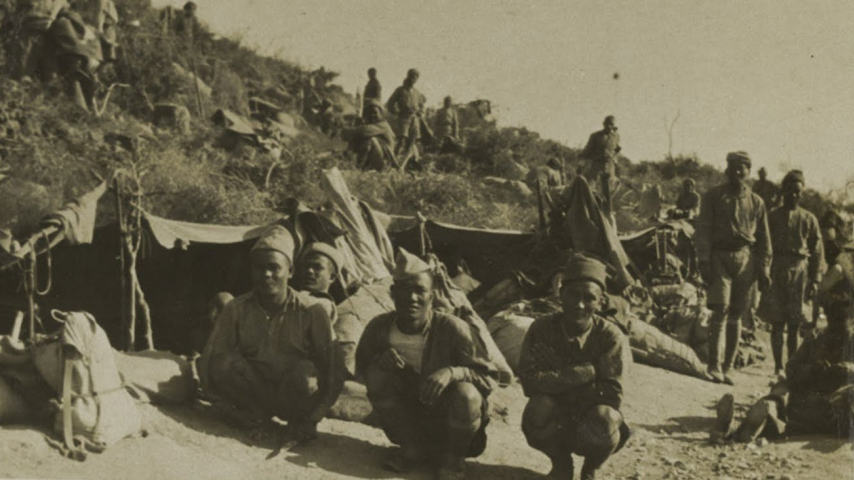 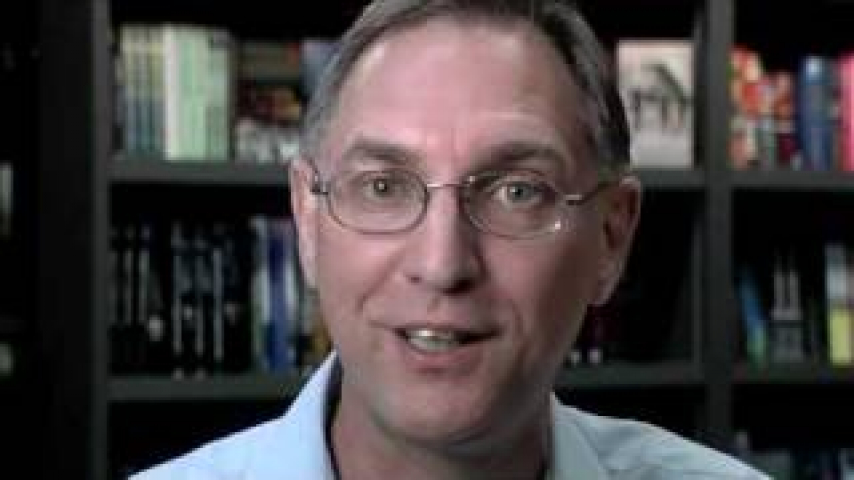