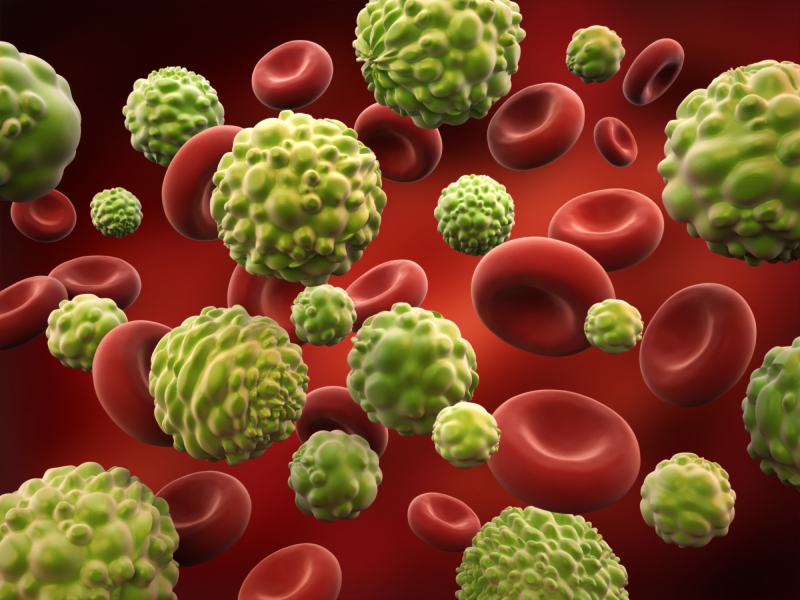 A potential target for anti-cancer drugs is the actin cytoskeleton; however, it has been unattainable because the toxicity associated with disabling this target has been unacceptable. The actin cytoskeleton is a desirable target because it controls many fundamental processes in the cancer cell such as cell growth, movement and interaction with the surrounding environment. We have identified a way to attack specific actin filament populations within cells by developing drugs that target specific isoforms of the actin-associated protein tropomyosin. This allows us to target actin filaments that are specific to cancer cells. The aim of this project is characterise the roles of these filaments in different normal tissues and organs of the body in order to identify potential side-effects of these anti-cancer drugs. Our findings will further refine the choice of drug, route of administration and dose in future clinical trials.