Regulation of glucose uptake by tropomyosins and myosins 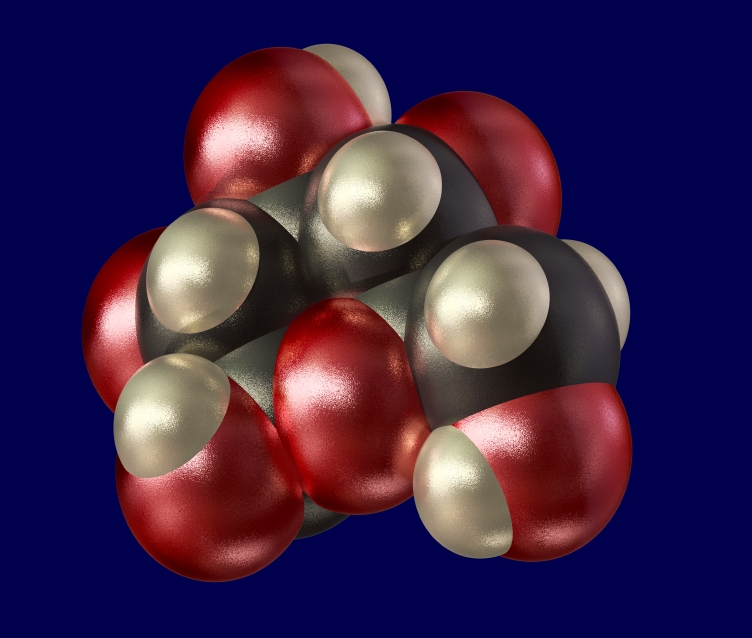 Although the actin cytoskeleton has been known for some time to regulate vesicle trafficking, its exact role in this process is still unclear. This has largely been due to the difficulty in targeting specific actin filaments within the same cell. We have demonstrated in many cell types that tropomyosin (Tpm) isoforms define the functional diversity of the actin filament system. Recently we have described a population of actin filaments defined by the tropomyosin isoform, Tpm3.1 (aka Tm5NM1/2). Manipulation of this Tpm in transgenic and knock-out mice indicates that these filaments are involved in the regulation of glucose transport by impacting the trafficking of the GLUT4 glucose transporter to the plasma membrane. In this project we will establish the precise role of this specific population of actin filaments in the process of GLUT4 trafficking and glucose uptake. This Tpm represents a new target for treatment of diseases of altered glucose clearance (e.g., diabetes and obesity).