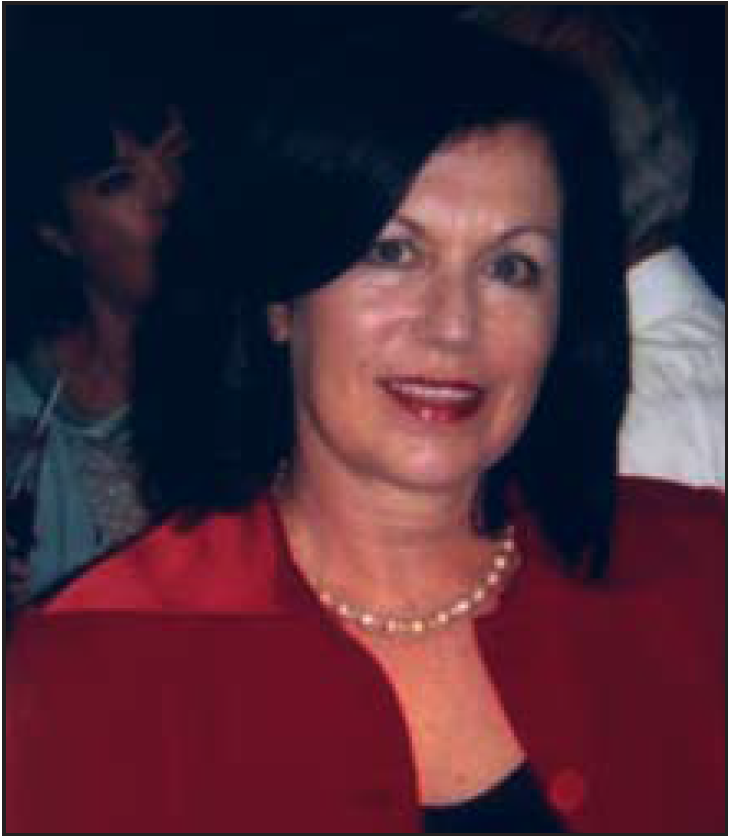 Research and Training in General Practice in smoking cessation

When Robyn Richmond initiated tobacco research in general practitioners in 1981, 41% of males and 31% of females were smokers. At this time, around 44,000 Australians died annually from coronary heart disease, representing 40% of all deaths. Since then, there has been a significant decrease in smoking rates to 17% of males and 12% of females, and coronary heart disease now claims the lives of 18,590 Australians representing 12% of all deaths. The impact of government initiatives, as well as non-government organisations and individual doctors, alongside Robyn's activities in research, teaching and training, is evidenced in the significant reduction in the number of smokers in Australia over time.

In the 1980s, the smoking cessation interventions developed for use by GPs were based on the assumption that most GPs were prepared to engage in preventive activities and that all patients, if approached, would be prepared to stop smoking. Robyn Richmond's research at that time showed that only a small proportion of GPs were ready to engage in preventive activities with their patients, and few patients responded to the "one size fits all" approach to quitting. However, her research also demonstrated that the GP could be effective in assisting smoking patients who were ready to quit.

Robyn Richmond was the first in Australia and second in the world to develop multicomponent smoking cessation interventions for GPs to use, and to conduct research on their effectiveness in randomised controlled trials.  The series of smoking cessation interventions that she developed, called the Smokescreen Program, acknowledged that the smoker’s own motivation to quit is a key factor in success and that advice provided by the GP should be based on the smoker’s readiness to quit. The Smokescreen Program was the first to apply the ‘stage of readiness to change model' in the general practice setting.

The Smokescreen program is evidence based and over 38 years has continued to be evaluated, revised and developed in response to hers' and others' research. Most recently, Robyn Richmond has evaluated the use of a smoking cessation mobile phone app for smokers with depression in general practice.

Her research in general practice has been translated into policy, guidelines, training programs, and resources for use by the community.

Robyn Richmond has worked with communities since the 1980s and advocated for greater awareness of ways to improve healthy lifestyles.  She has developed a range of tobacco resources that have been distributed into communities, working in joint partnerships in translations for people from non-English speaking backgrounds. This translation of research focusing on improving the health of communities demonstrates a sustained practice of providing evidence based resources to promote better health in different Australian and international communities and empowers individuals to address health issues within their own communities.

The significance of the Smokescreen program becoming the basis of the tobacco treatment in the Australian guidelines for GPs and other health professionals is that it had evolved from an individual program developed at the University of New South Wales and became the national, evidence-based approach for doctors to use to assist patients to quit. This body of translational research work, in association with key organisations such as the Royal College of General Practitioners as well as the Commonwealth Department of Health, has led to major changes in medicine in which GPs now engage in prevention as part of their daily medical practice, including assisting smoking patients to quit smoking. The guidelines continue to be revised and updated on a regular basis, with a major second edition released in 2020.

Over two decades Robyn Richmond developed training programs for GPs and trained over 11,000 GPs and other health professionals in workshops across Australia. Additionally, she trained 800 general practitioners in New Zealand, and medical practitioners in China, Turkey, France, Iran, Malaysia and Japan on smoking cessation techniques and they have, in turn, then implemented training programs for doctors in their own countries.

Robyn Richmond’s work demonstrated the importance of general practitioners in reducing smoking, and triggered her commitment to introduce smoking cessation education into medical schools’ curricula. Her view is that providing teaching about tobacco control in medical schools ensures that future doctors are adequately trained to encourage their patients to quit smoking. She initiated and implemented the teaching of preventive strategies for medical students at UNSW.

Robyn Richmond has carried out a series of global studies over 20 years among medical students determined to ascertain the extent of teaching about tobacco and related diseases, and smoking cessation techniques in medical schools around the world. She identified serious deficiencies in education on tobacco in medical schools across the globe. She has conducted 4 surveys of medical schools, with the most recent ongoing, and has translated and implemented her tobacco curriculum into medical schools around the world, including in Germany, Turkey, China, Thailand, France, Cambodia, Iran, Laos, the Arab Gulf States, Italy, Romania, Japan and in Spain. Please see here for more information.

Robyn has translated her understanding and practical experience gained from conducting studies among smokers to the study of treatments for people who drink alcohol at risky levels. This has involved applying the research methods and interventions developed in her studies among smokers to the study of unsafe alcohol use. She has applied these research technologies to some of the same populations that were the focus for her smoking studies.

Risky alcohol consumption is a significant public health problem among 3.7 million Australians. When Robyn Richmond commenced research in this area in 1985, there were, among drinkers of alcohol, 37% of males and 26% of females who consumed alcohol at hazardous or harmful levels at least one day a week. The NHMRC guidelines for these levels of consumption were at the time of the studies, more than 4 drinks for men and more than 2 drinks for women.

In the course of her general practice research, Robyn Richmond identified that there were very few young males from blue collar backgrounds who visit a GP and thus identified the workplace as a key location to access this population. She was the first to report on the unhealthy lifestyle behaviours of Australian blue collar workers. From a public health perspective, the blue collar workplace has the advantage of reaching a large proportion of the community who are under-represented in general practice.
Tobacco use among employees is costly in terms of health, social and financial costs to community and industry. When Robyn Richmond commenced research in this area in 1991, smoking rates for blue collar workers were 51% among men and 36% among women, and were 26% and 23% respectively among white collar workers.

Studies in other community settings, hospitals and treatment agencies